"Pruszcz" Nordic Walking Park is a network of routes for Nordic walking, marked out in the area of Pruszcz Commune. The park consists of 3 routes: green - 5.2 km long loop; red - 8.2 km long loop and black - 17.4 km long loop. The entrance to the route is located in two places: Talerzyk Hillfort - a moraine hill, a reminder of an ancient settlement from the turn of the 8th / 9th century, and a fork in the road in Topolno.

The routes run along asphalt and dirt roads, forest paths and a fragment of the Vistula embankment. On the routes there are boards with suggestions of exercises for self-completion. The routes have common points, overlap or cross. This allows for any lengthening or shortening of the passages or changing the direction of the march.

Particularly noteworthy is the historic seventeenth-century church under the invocation of the Visitation of the Blessed Virgin Mary in Topolno, and a natural curiosity, Cieleszyński Ravine - a picturesque deep ravine cutting into the edge of Świecie Plateu. The total length of the routes in “Pruszcz” Nordic Walking Park is less than 31 kilometers, and the offer is addressed to Nordic walking enthusiasts, runners and cyclists. Events organized by enthusiasts of this place are also a tourist value.

There are Nordic walking marches, picnics, a run for a golden apple in a hundred-year-old orchard, outdoor observations of the sky during the night of shooting stars, ice cutting competitions, grape harvest festival, releasing wreaths to the Vistula during Kupala Night. 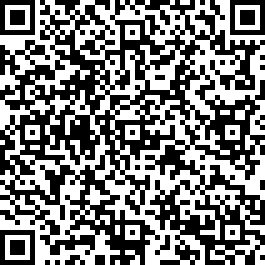 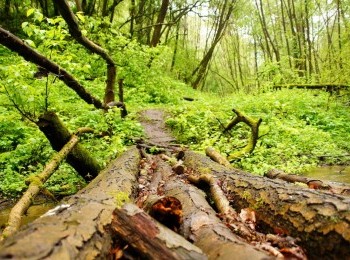 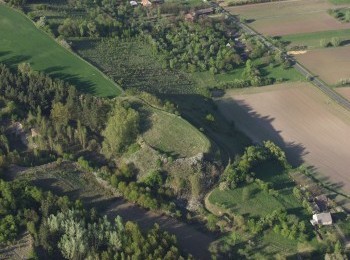 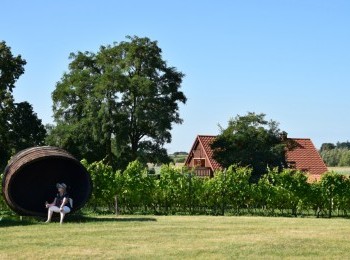 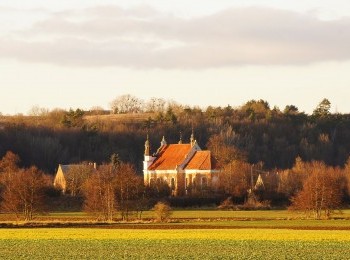 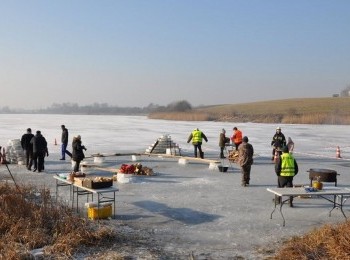 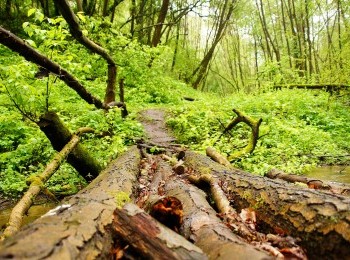 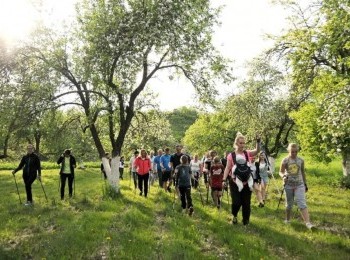 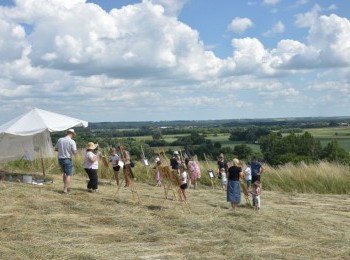 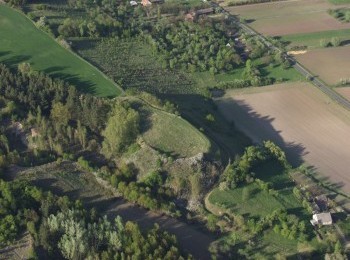 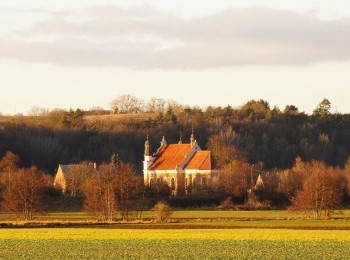 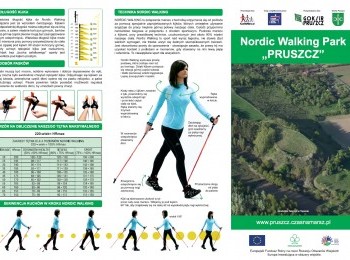 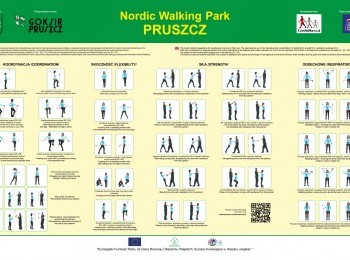 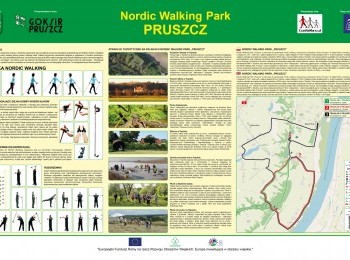