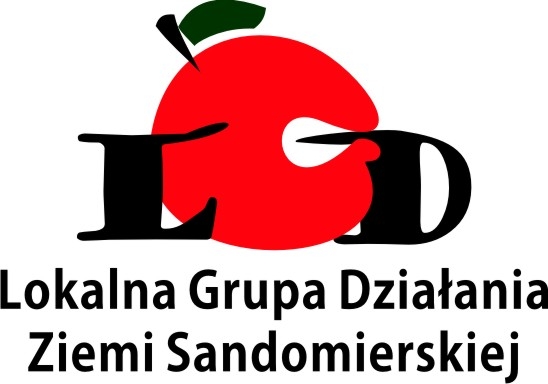 ‘Klimontów’ Nordic Walking Park is one of the two parks of this kind marked out in the area of operation of the ‘Ziemia Sandomierska’ Local Action Group. The park consists of over 19km of excellent, clearly marked Nordic Walking routes and it includes three routes: green – a 3.8km loop; red – a 7.0km loop and black – a 8.3km loop. The entrance to the routes is located at the Szymanowice Reservoir. The routes are marked out along pavements, tarmac roads, dirt roads and forest paths. The routes constitute a network of intersecting or overlapping loops of different lengths. This enables unlimited prolonging or shortening and changing the direction of the walks. The routes are marked with information boards containing information about basic physical exercises and with pulse measurement points which enable monitoring the pulse. The proposition is aimed not only at Nordic Walking enthusiasts, but also at other sports’ lovers, such as runners or Nordic skiers. The other Nordic Walking Park is located in the commune of Samborzec. The total length of the routes in both parks is 57.4 kilometers.